With Robert Pattinson’s “The Batman” set to release on the 4th of March, we were curious about how the DC Comics superhero could perform as an agency recruiter.

After all, recruiters are no less than superheroes in the world of staffing and talent acquisition!

If you’re interested in picking up traits from this guardian of Gotham, keep reading to see how Batman would make the most impressive recruiter ever.

Batman is a gifted hero.

He’s incredibly brilliant and one of the most experienced and skilled tacticians globally. But beyond these abilities, he’s also proven to be empathetic and compassionate towards humans.

Do these skills sound familiar?

Of course, they do!

Anyone in the recruitment field would know how crucial these skills are to become a successful recruiter.

So what could Batman do as a recruiter?

5 Qualities That Could Make Batman the Best Agency Recruiter

Batman has always been a gifted people reader.

His abilities have served him well when figuring out potential threats.

In addition, the ability to read others has given him a good eye for recruiting allies, as he can see the potential in young individuals.

Without a doubt, this is a unique skill set for talent acquisition—making Bruce Wayne the ideal recruiter!

We can compare his deductive reasoning with the likes of Sherlock Holmes as he possesses extensive knowledge, training in criminal psychology, and years of experience under his belt.

As a master hunter and tracker, Batman can go to the ends of the Earth to source the best candidates.

The Defender of Gotham is an expert interrogator. This makes him the ideal recruiter for identifying the perfect candidate during interviews. Imagine how easy pre-screening, sourcing, and background checking could become with his interrogation skills.

2. He Can Leverage His Prodigal Intelligence

His intellect is a significant factor that justifies why he is considered such a threat to villains.

Strategizing and planning are a significant part of the recruitment process—making this superhero one of the smartest recruiters out there.

Bruce Wayne is always ten steps ahead of his enemies, and his plans never fail.

His intelligence sets him apart from other superheroes. This makes him unstoppable irrespective of his enemies. In addition, his mental training has equipped him with an instant learning aptitude, parallel multitasking, accelerated reading, and a more powerful memory.

Imagine how such a strong combination of abilities could make recruitment much more productive!

Read more: Imagine if Cupid was a recruiter!

3. His Tactical & Detective Skills Can Come to the Rescue

Batman is often called the “World’s Greatest Detective” as he is a master tactician. Bruce is capable of observation, forensic investigation, and deductive reasoning of the highest caliber.

Batman can arrive at any conclusion with a fraction of the data given to him in any situation. This makes his decision-making skills highly effective. As a result, he can make the best hiring decisions for any agency.

He often outsmarts the highly intelligent Riddler and commonly uses his detective skills to match the unpredictable Joker.

As a recruiter, this is a highly valuable skill to effectively understand what is required from the best candidate.

Finally, he could be extremely reliable too as he would know precisely how to deal with clients and candidates.

The recruitment and staffing industry is incomplete without technology today, and so is Batman. So naturally, he could leverage his technological expertise to tackle recruitment challenges.

He is known for his technology to save Gotham City. Therefore, he is bound to have something in his Bat-Belt to help source the perfect candidate.

Bruce Wayne’s technology is what defines him as a superhero.

Imagine what a recruiter can achieve with Batman’s expertise in technology and tools ranging from the Batmobile, a Bat-Belt, and a Batman-approved Applicant Tracking System that could make the Pentagon envious!

He knows how to use the most advanced technology or even work with Artificial Intelligence and Machine Learning to create a new set of recruitment automation tools altogether.

Read more: Imagine if Santa was a recruiter!

Batman is often seen as a dark and brooding hero who is highly pessimistic and suspicious.

Yet, he somehow shows a great love for humanity despite such a cold personality.

It has taken a significant level of trauma, loss, and a never-give-up attitude for Wayne to become the Batman that he is today.

He’s a superhero that often uses his trauma and loss to share empathy and compassion for others.

Empathy is an essential trait for agency recruiters as it helps you come across as approachable and aids you in effectively dealing with clients and candidates.

Bruce’s love for humanity motivates him to wage war on the organized crime of Gotham city. With his strong will to bring about positive change, he can provide the best possible experience for candidates and clients too.

As Batman hits the theatres, we are coming to know that villains are starting to recognize his recruiting skills for the superheroes of the next generation.

He’s the ideal target if you’re on the hunt for top talent!

How Can Recruiters Create a Compelling Job Advertisement?

With so many industries taking advantage of ChatGPT, we couldn’t help but wonder how recruiters can benefit from this human-like chatbot.
By admin
February 1, 2023

Want to make the most out of emailing candidates and clients? Here are seven ready-to-send email templates that you can use right off the bat to communicate way more effectively.
By admin
January 12, 2023 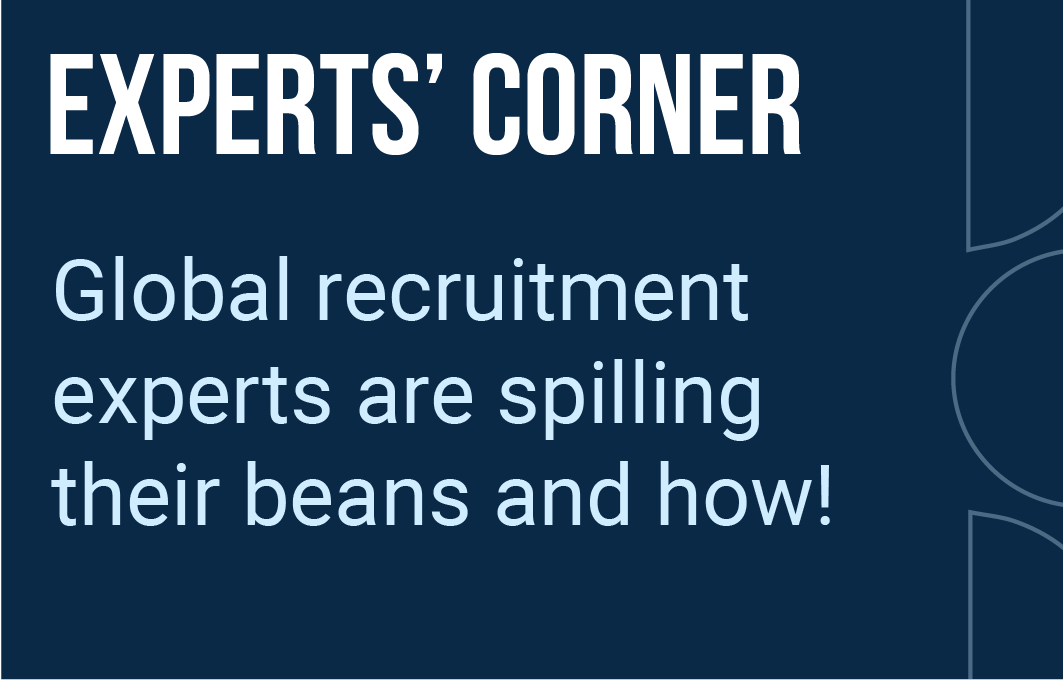 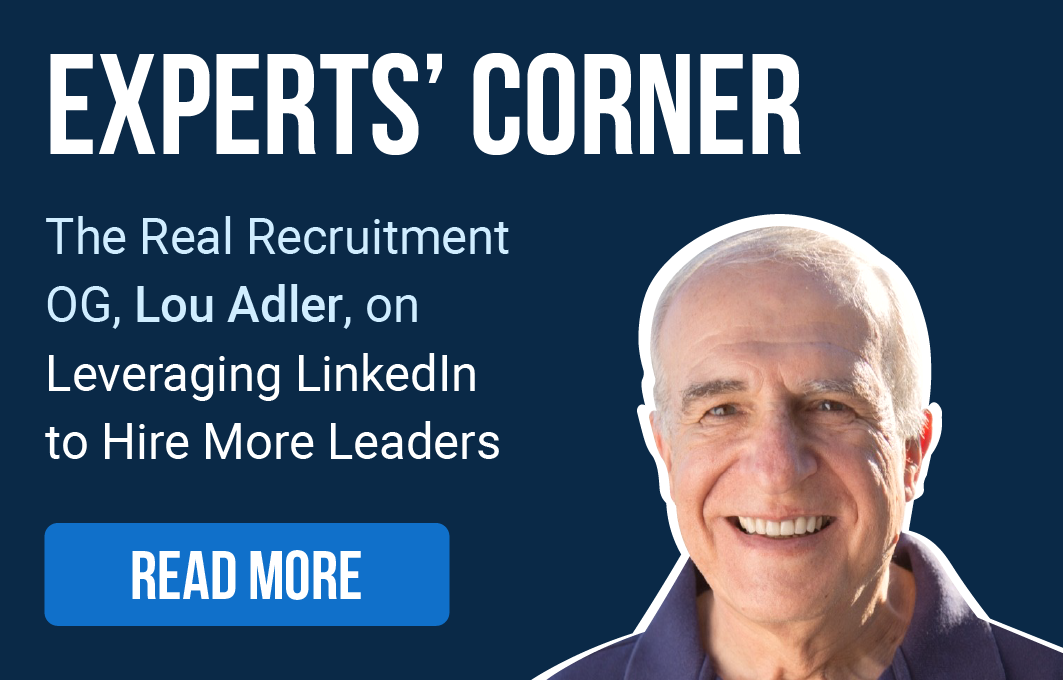 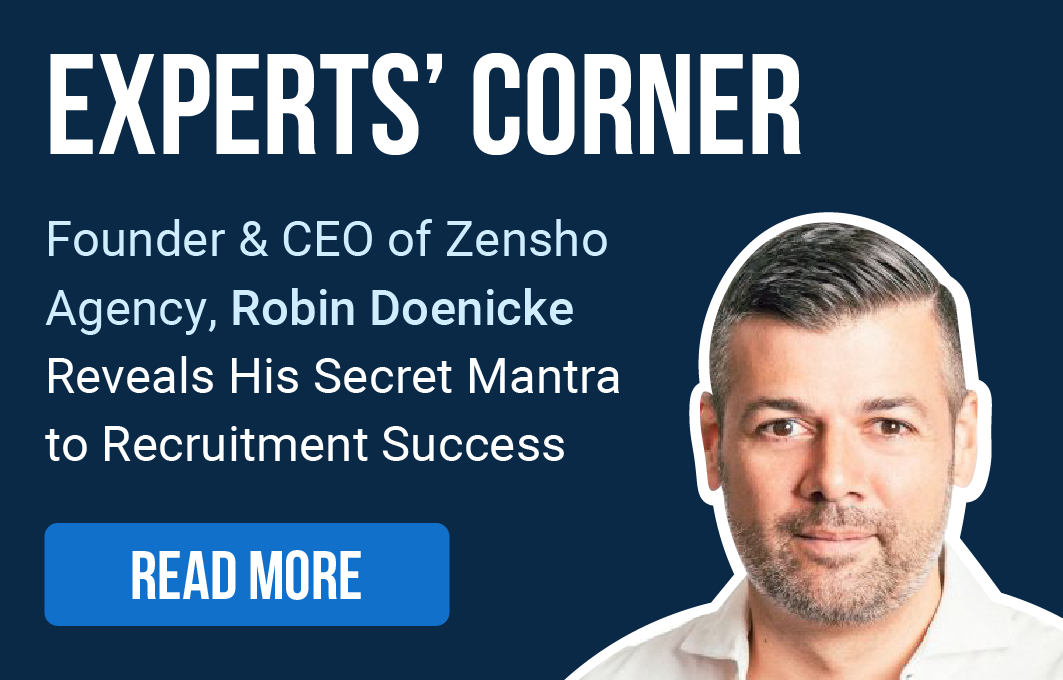 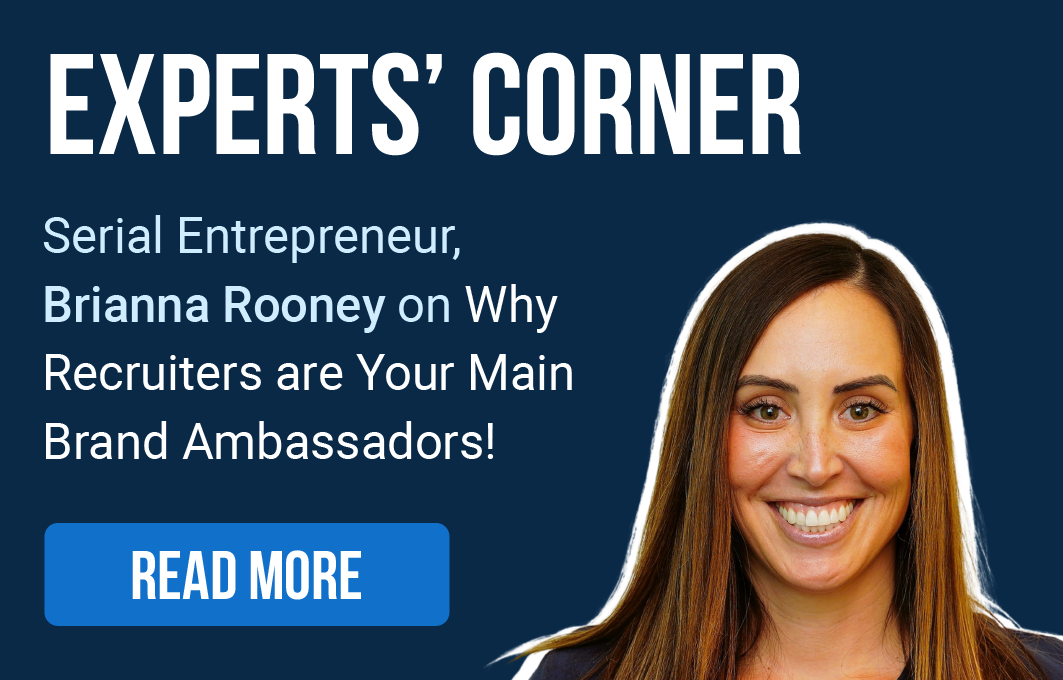 Planning for a movie marathon? We've got a list of 3 inspiring films for some innovative #recruiting ideas. 🎬Swipe on! >>>